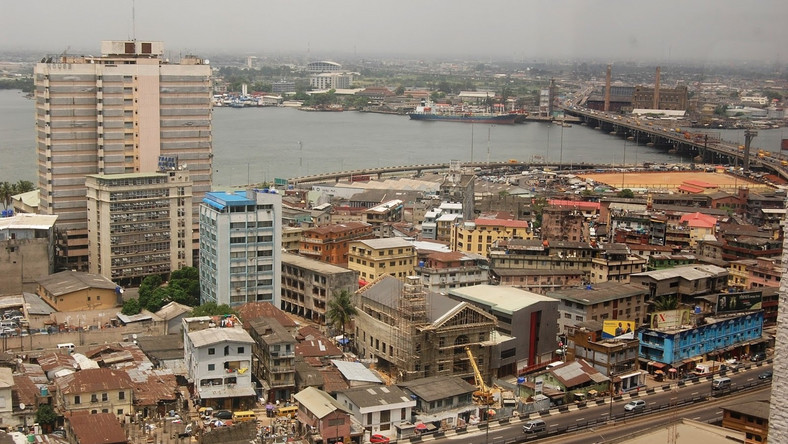 The 2019 Global Liveability Index by the Economist Intelligence Unit is out.

Out of the 140 major cities analysed for this year’s list, no African city made it to the top 50 section.

The few places that appeared on the list are mostly ranked as least liveable cities based on five metrics: stability, healthcare, culture and environment, education, and infrastructure.

Lagos, Nigeria is ranked as one of the worst places to live in

The 2019 least liveable list has 10 cities with five from Africa. Lagos, Nigeria tops the list for the continent.

Overall, Damascus in war-torn Syria is ranked as the worst city to live in anywhere in the world.

This is Lagos’ third consecutive time as the worst liveable city in Africa. There is no definitive explanation for this year’s ranking apart from the low scores. However, the report notes that “conflict and economic crisis define the cities that have struggled in our index over the past year.”

Back in 2017, the report cited terrorism and conflict in Nigeria’s Northeast region as reasons for Lagos’ low rankings.

”Terrorism has also been compounded by unrest and, in more extreme cases, civil war in some countries. Iraq, Libya, Syria and Turkey remain the subject of high-profile civil unrest and armed conflicts, while a number of other countries, such as Nigeria, continue to battle insurgent groups.”

“Continued threat from groups such as Boko Haram acts as a constraint to improving stability in Lagos, Nigeria’s largest city,” the report read.

Lagos is Nigeria’s most populous city with a population of over 21 million. This is a lot compared to the 1.868 million people living in Vienna, Austria, the world’s most liveable city for the second year running.

With this number of people living in one place, its no wonder there is a housing deficit estimated at 2.5 million, traffic and other challenges that can be found in most urban cities around the world.

Everything isn’t well with Nigeria – Ortom