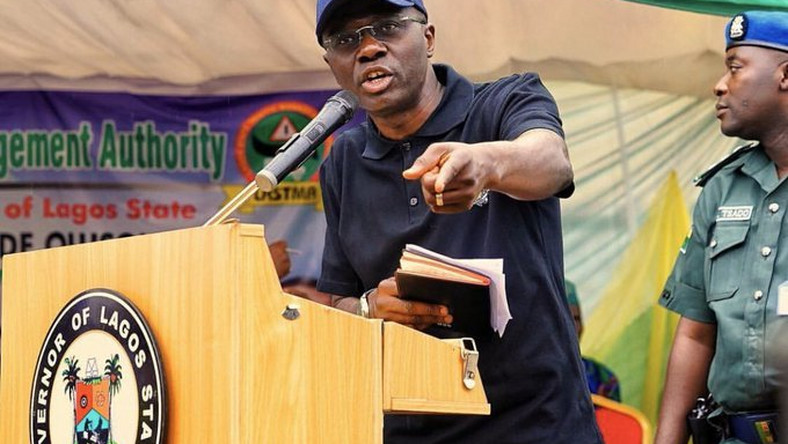 Lagos Governor Babajide Sanwo-Olu says the title ‘Excellency’ should never be used for him.

Lagos Governor, Babajide Sanwo-Olu, says the title “excellency” really does get on his nerves and he doesn’t want to be addressed as such…at least for the moment.

It is commonplace for Nigeria’s governors or politically exposed persons to be addressed as ‘Excellency’ or ‘Honorable’ by fawning aides, sycophants and disciples alike, as they strut this way and that in their flowing agbadas (traditional wear) or starched apparel.

However, Sanwo-Olu says the title ‘Excellency’ should be reserved for leaders who have excelled in their tasks and finished the job they were elected to do.

He also said he is mulling an executive order which will prevent folks from addressing him with the sobriquet.

Wizkid’s ‘Made In Lagos’ to finally drop on July 16

“I don’t want title in front of my name. I am actually going to come up with an executive order…this excellency thing, I think it is when you have finished and if you earn it, then you should be called excellency,” Sanwo-Olu said as he addressed worshipers at the King’s Court Parish of the Redeemed Christian Church of God, Lagos, on Sunday, October 27, 2019.

In 2018, then Osun Governor Rauf Aregbesola told Pulse in Osogbo that the ‘Excellency’ title annoys him to the high heavens because it is unconstitutional.

Sanwo-Olu, 53, was elected governor of Nigeria’s most populous city and commercial capital in May of 2019.