Joy Nunieh: ‘How Wike chased police officers from my house’

Ex-NDDC boss says quick thinking and a governor who’s got her back saved her on a wet day in the Rivers capital.

Pulse had reported that on Thursday, July 16, 2020, more than a dozen police officers engulfed Nunieh’s residence in Port Harcourt as she prepared to catch a flight to Abuja to testify before lawmakers.

“Senator Magnus Abe called me after a while that the CP (Commissioner of Police) in Rivers did not really know about it (the police officers on her property) and that the CP was going to reach me.

“The CP did reach me and said he was not aware of what was going on,” Nunieh said, while narrating her ordeal to government house correspondents in Port Harcourt, according to TheCable.

“The CP asked that I send him my address and which I did and then I saw the cars come in. So, I asked if that was the CP, and they said no.

“Fortunately, I was just wise enough. I stayed by the door, and they wanted to drag me, so I just banged the door, so they can’t come in.

Here are the names of lawmakers who benefited from NDDC contracts, according to Akpabio

“So, I now left the front door to call my governor to tell my governor that this is what has happened, and he said no, I should not go anywhere that he was on his way. 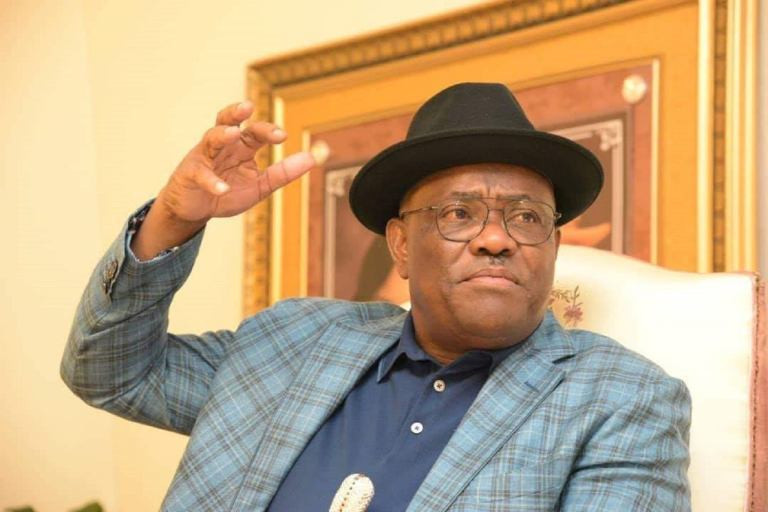 “I needed to see the warrant. We are not in a Banana Republic. So, as they were still trying, my governor came and sent them out asking why they would come to arrest a woman like an armed robber and that they should leave the compound.

“The governor then said I should enter the car with him. So, I am now with my governor in Government House, Port Harcourt.

“I really want to thank the governor. I really don’t know what to say but my governor is a man. He is a man. He didn’t just say that nothing should happen to me, he came to my rescue. I want to say thank you to my governor.”

The NDDC has been mired in corruption since it was established in 2000 to bridge the development gap in an oil rich but impoverished Niger Delta region.

Acting MD of the NDDC, Kemebradikumo Pondei and his team walked out on legislators investigating the alleged N40 billion irregular expenditure in the commission, Thursday, citing conflict of interest with committee Chairman, Rep Olubunmi Tunji-Ojo of Ondo State.

The House has issued a warrant for Pondei’s arrest.

Frank to Buhari: Why did you appoint 43-ministers?