Beautiful mansions built in a small village have set social media on fire as online users drooled over the opulent interiors and general splendour of the properties. Conversations online began which centred around the wealth that, despite not being reported by Forbes and Bloomberg, actually resides in African countries.

The house trended just as SpaceX and Tesla founder, Elon Musk, unseated Jeff Bezos to become the richest man in the world. 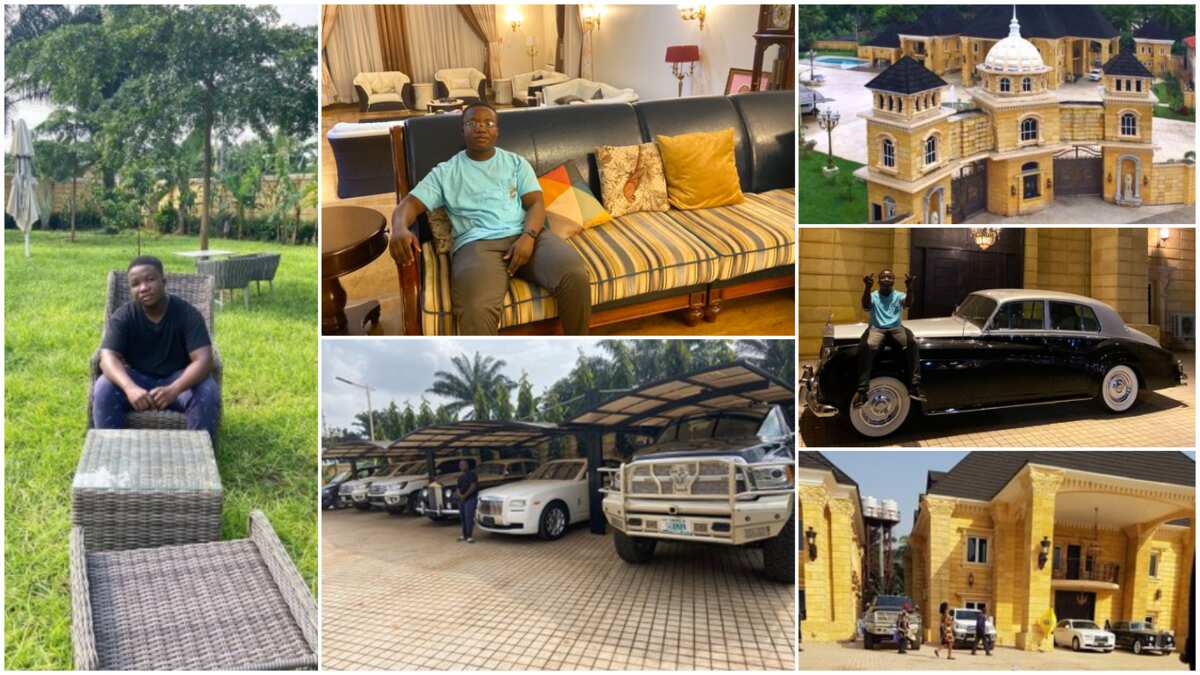 Social media went crazy for stunning mansions built in an African village. Photo source: @yungruffad Source: UGC Photos of the luxurious houses were first posted by a Twitter handle @Waynetipsy who captioned them with 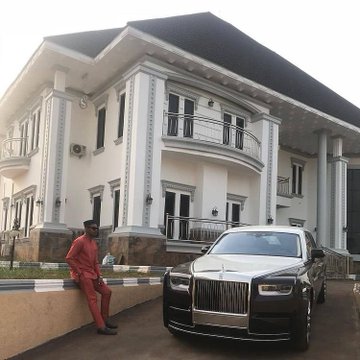 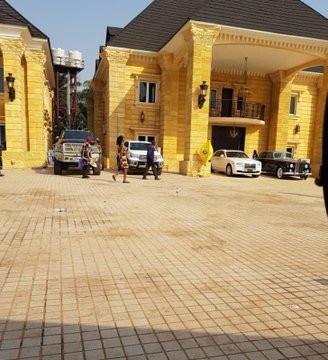 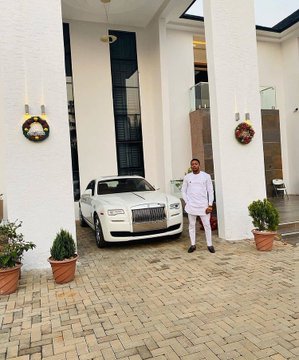 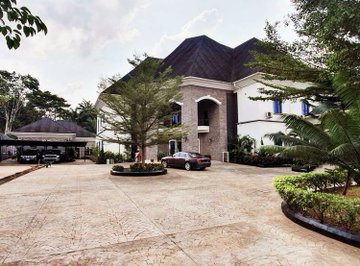 About 24 hours after the shared photos went viral, another social media user with the handle @yungruffdad shared more photos, some of which bore similarities to the ones posted earlier, and said:

“Woke up to our house trending. Anambra Igbo men.

” Claiming the building is ‘their’ house, the young man then shared a YouTube video from a page under the name “yungruffad” that gave some tour of the luxurious house. It should, however, be noted that there is no definitive way to to confirm the location of the buildings or who owns them since both handles are aliases. Read some of the comments the buildings generated online: @MaziEzenna said: “Omo this thing be like blood money.” @CDazlyn said: “I passed this house this evening. Around Nnobi, right? The fence is wonderful. I was staring like crazy.” @yungruffad replied: “Wow, Yh Nnobi.” @Tee_Classiquem1 said: Outdoor stove leaves Mzansi in awe: “African technology, perfect” “I can sweep car garage dear.” @yungruffad replied: “God will not let you in Jesus name, AMEN.” @TruthSerum007 said: “If no be Anambra.. I no dey marry.. Lol.. Them be things oO.. Money and success runs in the DNA.”

Speaking of mansions, Briefly.co.za recently reported on the one Trevor Noah bought for R400 million in California and took a look inside the property. The massive home features six bedrooms and 11 bathrooms. Luxuries including an infinity pool, a screening room, a spa and steam room and a rooftop area for entertaining. The purchase comes just a few months after The Daily Show host sold his previous home in the same area. Trevor’s new house is located in the Los Angeles county of Bel-Air mansion and was designed by an American architect named Mark Rios who actually envisioned it for himself.